You are here: Home / Blog / General / Are You Keeping Up With Sulfur in Your Fertility Program? 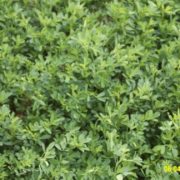 In visiting with producers about their soil tests and soil fertility, I often have noticed that they haven’t tested for sulfur. A recent article in No-Till Farmer magazine stresses the importance of testing for sulfur and adding sulfur in your fertility program.

See this link below: 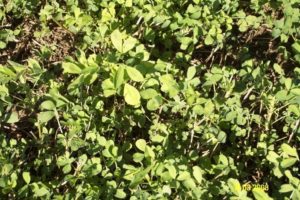 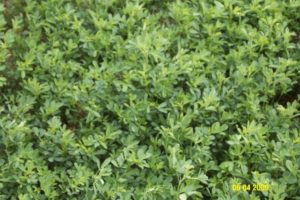 We promote PRO CAL 40 gypsum primarily as a soil amendment to improve soil infiltration, drainage and soil conditions, however, gypsum is also a very good source of available sulfur and available calcium.  In each ton of PRO CAL 40 (on a dry basis) you will receive 340# of sulfur.  When you consider PRO CAL 40 as a sulfur source it is your least expensive source available.  The sulfur in gypsum is in the sulfate form, the form the plant can use.  Since PRO CAL isn’t as water soluble as some other sulfate sulfur sources, it will not leach as readily and will release slowly through the season supplying late season sulfur as well.

What amount of heavy metals am I allowed to apply to my fields?