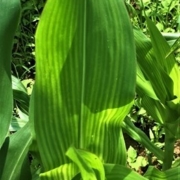 Research completed over the last four years shows corn, soybeans, alfalfa and wheat consistently responds to sulfur fertilization.   In a study by Iowa State researchers, responses in corn to sulfur were observed at 3 of their 6 sites in Central Iowa and North Central Iowa in 2017.   In 2018, they had responses in corn to sulfur at 5 of their 6 sites.  At one location, corn treated with sulfur from gypsum yielded 108 bushels more than the untreated.  Over the 12 site years, the study revealed gypsum treated corn averaged 13 bushels over the untreated.  Some of the responses were in soils with organic matter levels greater than 4%.  The researcher commented that “predicting sulfur responses from soil test levels is difficult”.  “Also,  given the increase in nitrogen use efficiency with the use of sulfur, farmers should consider sulfur in many soils and environments especially if soils have been eroded”.  Sulfate sulfur sources gave greater and more consistent responses than elemental sulfur sources.

Iowa State researchers have also consistently seen sulfur responses in alfalfa over the past seven years.  They have noted that corn following alfalfa is very responsive to sulfur, since alfalfa often depletes soil reserves of sulfur.

Lastly, researchers in North Dakota revealed 6 to 9 bushel yield responses in spring wheat to the application of sulfate sulfur. 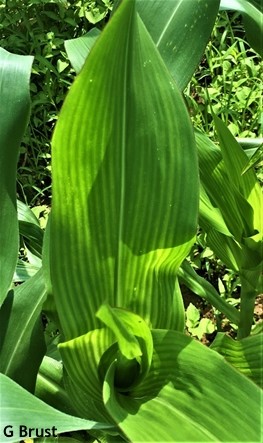