This year, I am hearing a lot of yield variation across fields.  Often times, farmers attribute this to just differences in soils, but what difference?  With 2020 being a dry year in much of Eastern Nebraska and Western Iowa, I am reminded of a conversation I had back in the fall of 2012, another very dry year.  The individual was comparing soil tests from the good areas and the bad areas.  He saw little difference when comparing the surface soils (0-8”).  It was when he compared the soil from the 8-24” sample when he saw a big difference.  The better soil had a base saturation of magnesium of 18% whereas the bad area had a base saturation of magnesium of 34%.  Magnesium causes the soils to be sticky when wet and “hard like a brick” when dry.  Both of these conditions will reduce root development and will likely cause more drought stress especially during a late season moisture deficit. 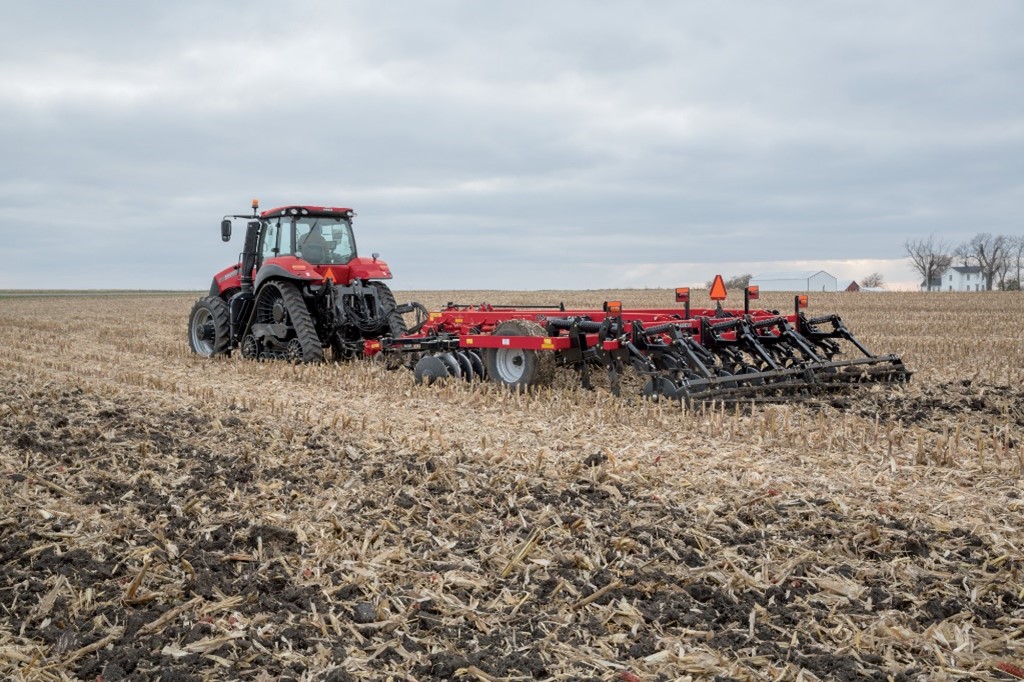 [1]e subsoils.  This can be done with gypsum since gypsum is 200 times more soluble than lime.  PRO CAL 40 gypsum is very fine and will be more mobile even in the heavy soils.

Gypsum will make the soils more mellow and have better soil tilth.  One of the observations farmers make soon after an application of PRO CAL 40 gypsum is that when they till these fields they can run two gears faster.  This is a result of better soil tilth and less “stickiness”.  This is worth a lot in less wear and tear on equipment and better time management too.

This explanation may also be why many of our long-time customers told us they saw significant improvements in their yields during this dry year where they have been using PRO CAL 40.

(A Soil Sampler remarked to me how hard some soils are to probe this fall.  Another indicator that the field needs PRO CAL 40 gypsum.)